We are pleased to announce the publication of "A Good Show", the story of our Institute during World War 2.

Following on from our Centenary 2013 book on the First World War, this volume reveals the stories of our Members during 1939 to 1945. Amongst these we have a Spitfire pilot awarded the Distinguished Flying Medal; a Conscientious Objector; two Prisoners of War; three Military Crosses, one recipient of which also awarded the Distinguished Service Order in Burma; two Lancaster pilots awarded Distinguished Flying Crosses; one army officer who received the French Croix-de-Guerre with Gilt Star received after D-Day; and a civilian MBE. There were numerous Fire and Air Raid Wardens, and a future Lord Mayor, and somewhat unexpectedly, a Druid. A sailor lost at sea turns out to be the son of the farm manager of the De La Pole Hospital near Hull. A soldier fighting in Italy was killed in what is now known as a “friendly fire” incident.

We are selling these at £10 each. Profits from the book will go to The Insurance Charities. Send a cheque payable to The Insurance Institute of Hull, to the address below. BACS details available on request. 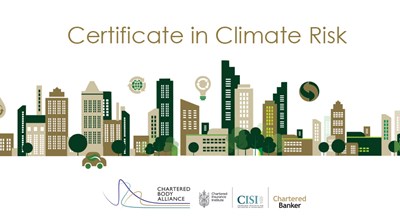