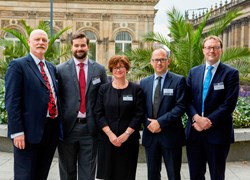 Photos from the day are here to view. 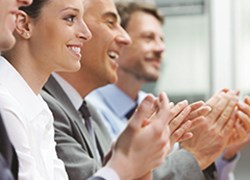 Young Achiever of the Year award

The Deputy President's Young Achiever of the Year Award is now open for applications. 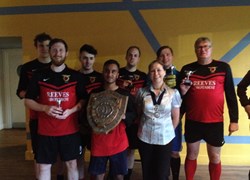 On the evening of 28 June the Insurance Institute of Newcastle upon Tyne held its annual 5-a-side football tournament at Powerleague Centre, Gateshead. The format was freshened up this year with all teams playing each other twice, with one point awarded for a draw and three points awarded for a win. The two teams with the highest points total after these round robin of games were Lycetts with 14 points (from four wins and two draws) and Reeves Independent with 24 points (from eight wins). Both teams then progressed to contest the final. In the final Reeves beat Lycetts 4-2 with Reeves most outstanding player Liam Nauls scoring all four goals. Attached is a photograph of the victors being presented by Katy Thorne, President of Insurance Institute of Newcastle upon Tyne, with their individual engraved winners cups and the Mallet Shield which has been played for since 1923. 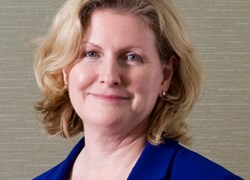 A word from Sian Fisher

The Chartered Insurance Institute's new CEO Sian Fisher talks about the role and shares some of her early observations and comments on the likely future direction for the CII.