Welcome to your Liverpool institute

We provide CPD, social and networking opportunities in the Liverpool area.

Financial Liverpool - Extension of the Trust Registration Service - Are you ready?

Katie Austin will discuss what the TRS is and give an overview of how to register, who is responsible for registration and relevant deadlines you need to be aware of.
Wed 25 May 12:00 pm – 1:00 pm
Katie Austin, Hill Dickinson 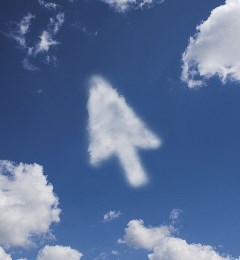 Access a library of online CPD webinars and podcasts

The Insurance Institute of Liverpool is happy to announce the launch of the Caroline Murphy Award. This annual award has been created to publicly recognise and applaud outstanding contributions to either local communities, charities or volunteering work.

Get ready for new-look RevisionMate
Mon 16 May 2022

Insurance Charities Awareness Week is on its way!
Tue 3 May 2022
View all news

It is an honour to be nominated as the President of the Insurance Institute of Liverpool (IIL) for the 2021/22 period. The vote of confidence from fellow council members and the prestigious history of the IIL fills me with great pride. I hope I maintain the high professional standards set by former presidents.

I am pleased that Jack Steel has been nominated as Deputy President. Jack’s enthusiasm and work ethic are an asset to council and I look forward to working with him and the rest of council over the next 12 months.

Phil Beattie deserves a lot of credit. He has navigated the IIL through an unprecedented past 12 months as President during the pandemic.

The transition to online council meetings and CPD programme was seamless. The IIL also lost our CII regional support just as Phil’s presidency began, which added to the uncertainty for the months ahead. 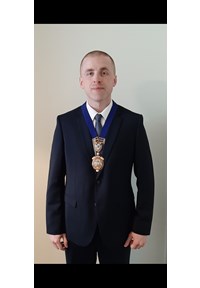 Not a CII member?