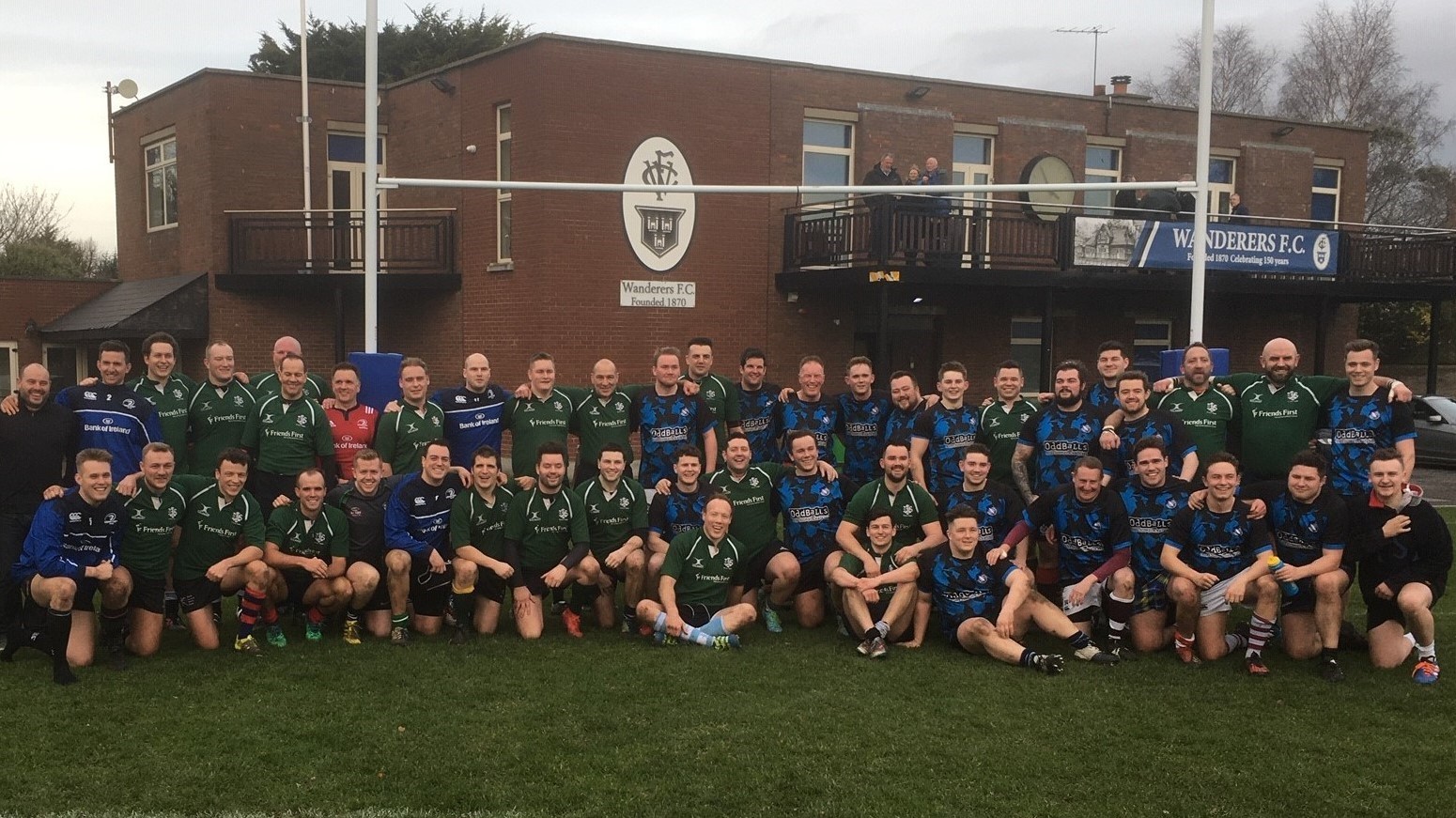 The Ireland combined team won 34 - 20 in what was a surprisingly good game.

The IINI had 7 players on the team and the Man of the Match in Stephen Hunter who scored an unbelievable hat trick of tries plus a large crowd of supporters ( and I mean large !!! ) were there to cheer on the team. 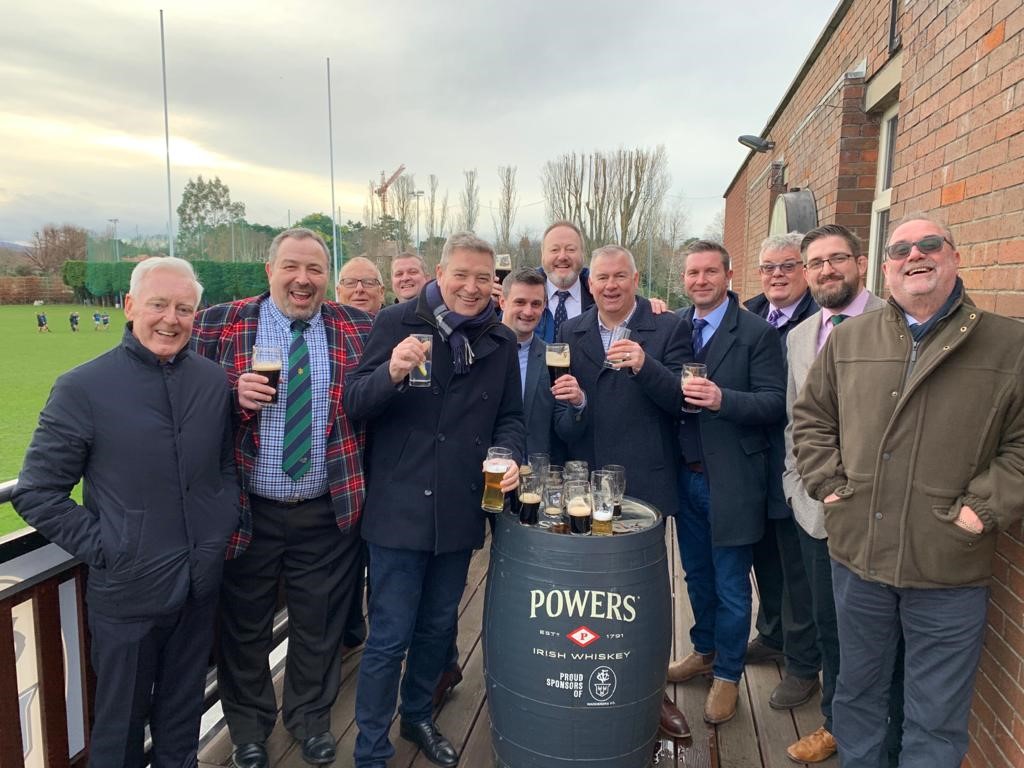