Many of you will be aware, this is not my first term as President.  I first became President in 1999-2000.  Back then, I was only the 3rd woman President since the institute had been founded in 1920. In 2000, we held our millennium Annual Dinner with 430 guests in attendance.  In 2008, as a Vice President I was asked to be 'recycled' as President 2008-9. At the time of the financial crisis, numbers on council had diminished and we were all holding several roles.  I had also just stepped down as the CII Council Alternate regional representative for South Central Region after 8 years in post. I’ve continued to work at a national level both through council and my business on various committees including the Standards Advisory Group, CII Awards Panel, Diversity Action Group, Diversity Champions Group and also as an Examiner and Coursework marker.

I was therefore very honoured, having been made an Honorary Vice President for Life in 2011, to have been asked to be President for a third time to cover our Centenary in 2020. As I will be reaching my 30th year on council next year, it will be a double celebration and I look forward to continuing to build on our past success and move our institute into its second centenary. 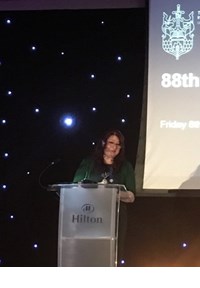 Karen Rose
President at the Insurance Institute of Reading
karen@ametrine-management.co.uk 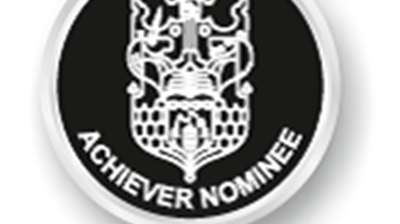 WE ARE SEEKING NOMINATIONS FROM EITHER LOCAL EMPLOYERS OR SELF-NOMINATED CANDIDATES in our institute area within the insurance and financial services profession. The aim is to publicly recognise and applaud outstanding achievement of recent entrants to the Insurance Institute of Reading area (includes Oxford, up to Banbury, the M4 corridor from Uxbridge down to the Swindon borders, into Buckinghamshire and down into Hampshire). (click on the heading for more information and a download of the nomination entry form)
Fri 10 Jan. 2020